Health Kick 02: Teas and Thank You 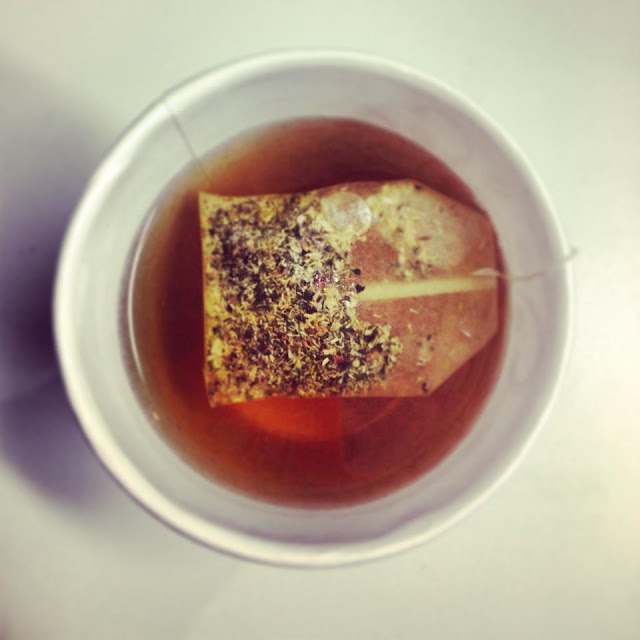 In conjunction with trying to get in better shape, I'm being more conscious of the things I'm putting in my body. I used to be a big pop drinker until I found out all the crazy bad stuff that's in it. The most easy change for me has been to keep a solid supply of tea around + a little sugar here and there. Honestly, you can find some pretty delish little teas out there. My favorites are peppermint, lemon, and chamomile.
They not only have a ton of health benefits, but they're also pretty affordable. I think of it as a smarter way to spend my money because as compared to getting ZERO benefits from pop and sugary drinks, tea is on your side + helps you out.
Just to prove my point...
Here's what WebMD had to say about the potential health benefits of tea:
Posted by Unknown 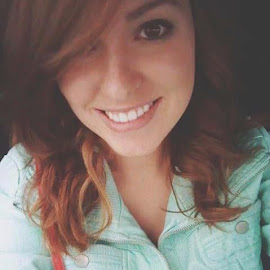 I'm a designer, photographer + blogger hailing from Cincinnati, Ohio. My style is simple and modern with splashes of color and quaint detail. Often laughing and a little quirky,I enjoy thunderstorms and being near the sea. Here's the place where everything I love comes together.

Comments
Getting inspiration + such from this blog is the ultimate goal, but if you do, please link back to it whether on Pinterest, your own blog, etc. Thanks!